The new generation chiller will be chosen for its efficiency, safety, availability, low environmental impact.

Johnson Controls Group and AppliancZ Vietnam JSC held a seminar to introduce a new generation chiller called YORK® YZ in Ho Chi Minh City, Vietnam. Besides that, absorption chillers and ADTi products were also covered during the seminar (ADTi company is a subsidiary of Johnson Controls that specializes in smoke detectors, fire alarms and deodorizers). 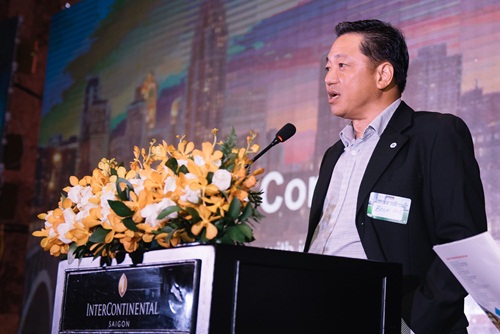 After a successful merger with Tyco in 2016 – a well-known brand for security and fire protection solutions, Johnson Controls has become one of the pioneering groups promoting technological innovations, supporting many smart cities and buildings from all over the world in the future.

AppliancZ Vietnam JSC is one of the leading companies in Vietnam providing intergrated building solutions such as fire alarms, building management system (BMS), water pumps, HVAC system and services hopes to bring the world’s top quality brands to Vietnam. Therefore, Vietnamese will be served by the most updated and safest technologies in the world. 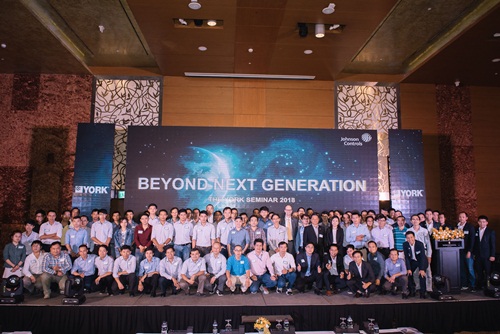 On May 31, York Seminar introducing latest Chiller YZ was held in Hanoi.

York is one of the most trusted air-conditioning manufacturers in the world and part of Johnson Controls Inc. Since 1979, York has pioneered the use of VSD. Using centrifugal chillers with VSD helps high energy efficiency at any conditions. Since then, York has developed a number of cutting-edge technologies in VSD and holds more than 100 patents. In the last few years, VSD is integral to the design of some air-cooled and water-cooled chillers.

Product categories
Copyright Appliancz. - Design by DigiPublic
Back To Top